The 2021 Golden Gloves of America National Tournament of Champions concluded this weekend in after six days of boxing at the Cox Business Convention Center in Tulsa, Oklahoma.

Male and female boxers from across the United States represented 30 Golden Gloves franchises during the tournament that crowned 20 champions on Saturday. Complete results from Saturday’s championship bouts, as well as additional awards, including Outstanding Boxers, Golden Boy and Girl Awards, as well as Outstanding Officials can be found here. 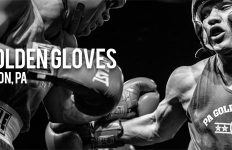 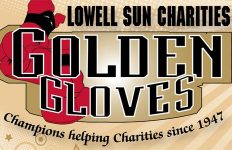 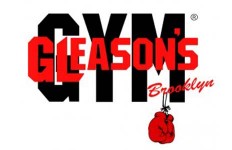 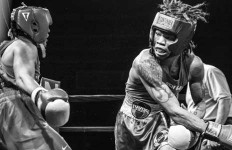