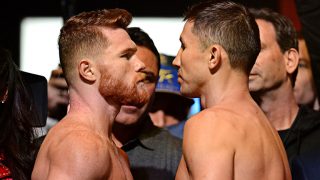 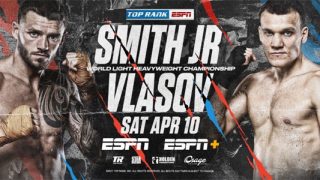 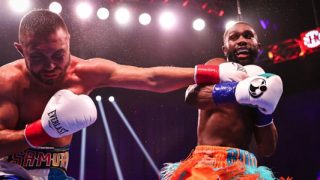 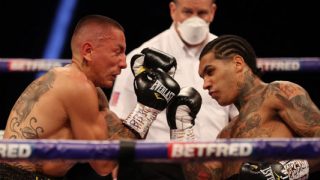 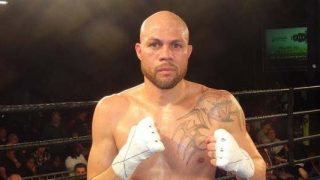 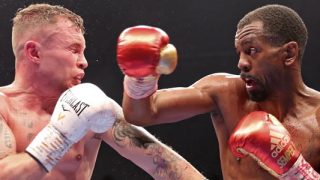 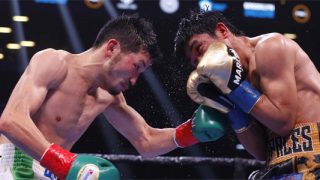 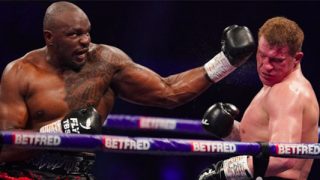 On a ship at Europa Point Sports Complex, in Gibraltar, Saturday, in a rematch “The… 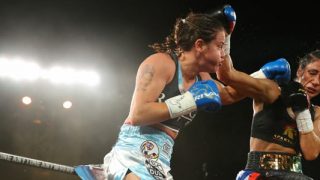 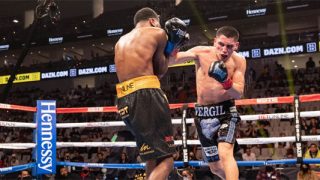 At the Dickies Arena, Ft. Worth, Texas, on Saturday over DAZN Golden Boy Promotions –… 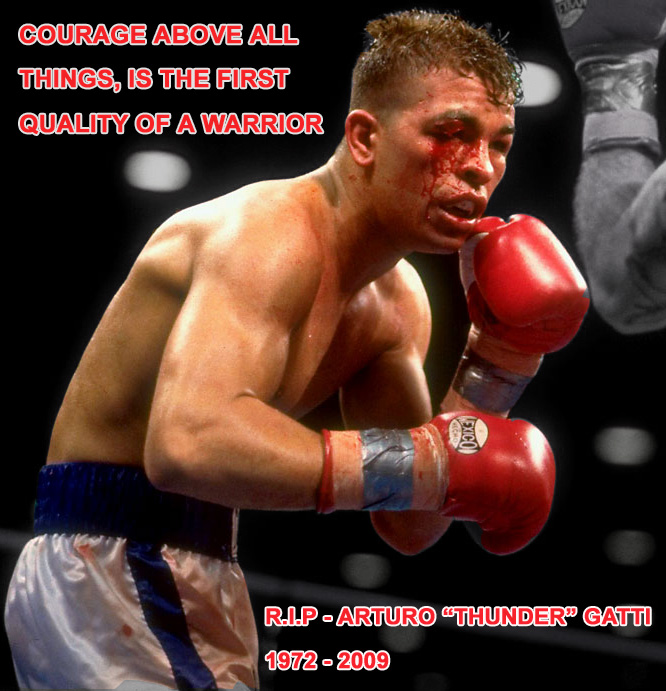 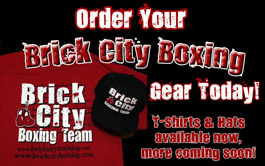