Hearns got into the business in 2000 joining his father Barry Hearns who was promoting for Matchroom. In 2004 Eddie Hearns became Managing Director.

Based out of Essex, United Kingdom Matchroom has had some 194 events. In 2020 they promoted 4 with 2 scheduled.

In 2019 Matchroom had some 40+ events including 5 in Italy, 1 each in Monaco, Saudi Arabia and Spain. The most were split between the United Kingdom with approximately 19 and in the United States 16.

These stats are thanks to www.boxrec.com 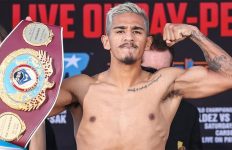 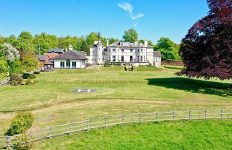 Will the “New Garden” be in Matchroom Boxing’s Ed Hearn’s Backyard?→