2017 was a huge year for boxing, as not only did we see Anthony Joshua face Wladimir Klitschko in a thrilling contest in front of over 80,000 at Wembley in London, but Floyd Mayweather came out of retirement to beat Conor McGregor. Furthermore, Gennady Golovkin finally squared up against Canelo Alvarez, while there was the birth of a number of potential superstars in the sport, which are going to be around for a number of years.

Here is a look at what are likely to be the biggest three fights of 2018, on the basis that they get made over the next 12 months. 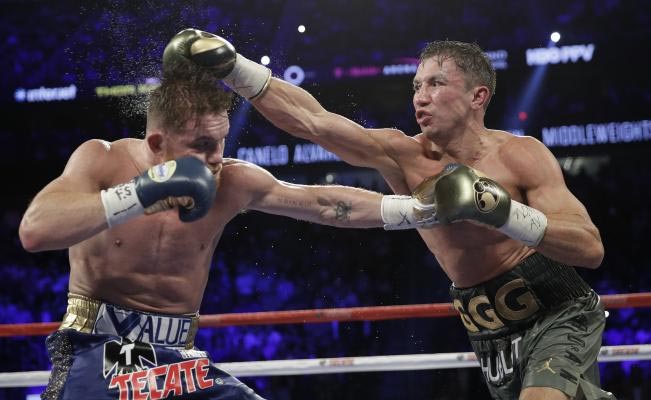 Given the controversial draw that was awarded at the end of their clash in 2017, it seems inevitable that the two pound-for-pound kings will meet again in 2018. Many pundits felt Golovkin had won their first contest and was hard-done-by in Vegas back in September. Regardless of who you thought should have been awarded the result, there is no doubt that every boxing fan around the world would love to see a rematch, for which GGG is already touted as the -188 favorite in the boxing betting. Negotiations have stalled for now, but hopefully, a deal can be reached soon as a rematch is sure to be a huge event in either May or September.

Anthony Joshua and Deontay Wilder hold three of the four belts in the heavyweight division and if either of the two champions were able to defeat WBO champion Joseph Parker, there could be the possibility of a unified heavyweight world champion being crowned in 2018. Joshua has won 20 of his bouts since turning  professional; his most recent being a tenth-round victory over Carlos Takam, while Wilder is 39-0 and has little trouble in those contests. Both men are huge hitters, and this is a fight you would not want to blink in. Some bookmakers have already opened betting on the bout in which Joshua is the -150 favourite. The fight could take place at Wembley in the summer in a contest which will have a huge appeal all over the world. 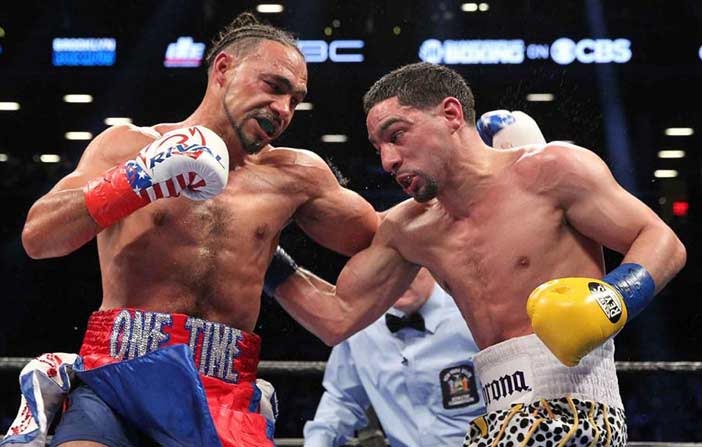 Keith Thurman and Errol Spence Jr look destined to meet at some point in the near future as the two Americans are doing an excellent job of dominating the 147-pound division. Thurman added the WBC title to his WBA crown back in March when he beat Danny Garcia at the Barclays Center, while Spence Jr defeated Kell Brook to land the IBF belt last May. Both men are in action early in 2018 and as long as they come through their next tests, they should look to strike a deal to meet in a unification contest later this year. The result of the fight would determine who is the best welterweight in the world at the moment and would help them rise up the pound-for-pound ratings, where they already feature pretty highly on the list.

Fingers crossed all three of the above fights are made in 2018 and we have another exciting 12 months in the sport.