There are two Chinese heavyweights with the same last name of Zhang. This writer met Zhilei “Big Bang” Zhang in the Pocono Mountains through 1976 Olympian Charles Mooney who at the time was training him. Eventually he would turn professional under manager Dino Duva. He lives in Las Vegas, NV. 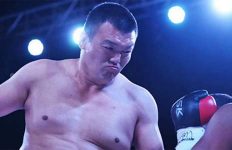 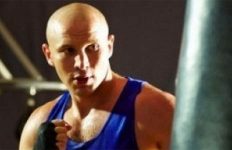 Four Unbeaten Boxers Who Are Flying Under the Radar!→

Zhang, Webster, Ajamu and Cauthen at Claridge in AC Saturday!→ 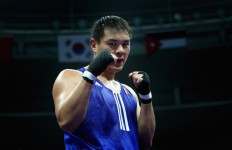