This Saturday will mark the last fight of Miguel Cotto’s tremendous career as he takes on Brooklyn’s Sadam “World Kid” Ali, 25-1 (14 KOs). Fittingly, the farewell fight will take place at Madison Square Garden, an arena which Cotto has almost made his own over the last 17 years (having fought there on 9 previous occasions). 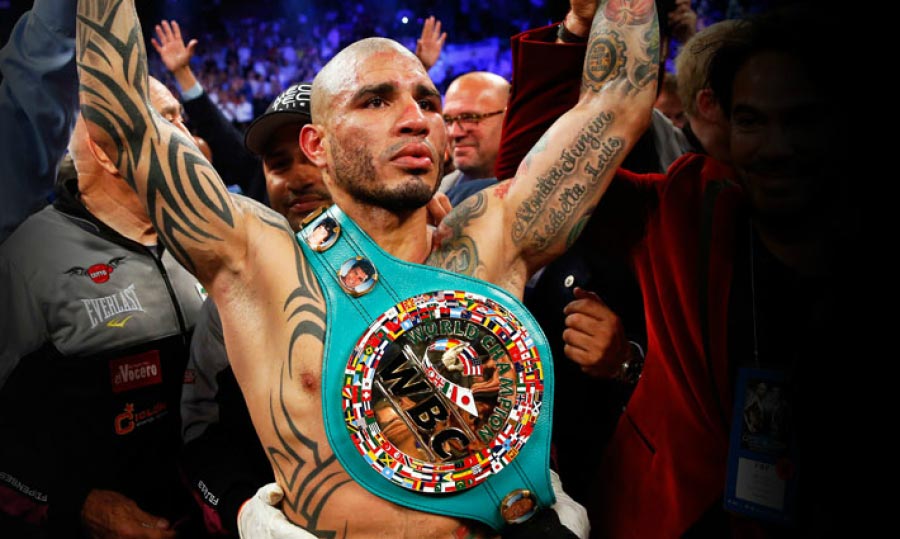 For all those who have been boxing fans or online betting over the past 20 years or so, the name Miguel Cotto resonates loudly. Like myself, many will remember the first time we heard of this undefeated Puerto Rican fighter, buzz-sawing his way through the junior welterweight division. And I am certain we all remember the first time we got to watch this great fighter in the ring; even before the shaved head and tattoos, everything about Cotto exuded intimidation, especially his fight style – an aggressive but smart style, always coming forward, cutting off the ring and punishing his opponent with that signature body work. In the words of HBO’s Max Kellerman, Cotto’s style was, “Stalk until they can’t walk.”

It was evident from the beginning that Cotto was a special fighter and he certainly lived up to the early hype; dominating the division before going on to fight a who’s who in the welterweight, junior middleweight and middleweight divisions – from the controversial (and difficult to watch) beating he took at the hands of Antonio Margarito (a loss which he handily avenged some 3 1/2 years later) to the demolition of the tremendous Sergio Martinez, to the late career losses to Pacquiao and Mayweather, Cotto avoided no one and always brought forth a full effort and delivered a tremendous performance.

Though Cotto’s career certainly leaves us with many “what if’s” which will always leave us wondering what heights he may have reached had certain events transpired differently (What if Margarito’s loaded gloves were discovered before the fight? What if Cotto fought Mayweather earlier in his career?), his actual career and accomplishments will certainly earn him a well-deserved spot in the hall of fame and a fond spot in all fight fans’ hearts and memories.

Thank you for all the great memories, Miguel.