The one round hard to dispute was the third round when LaManna had Mendoza hurt in the third round near the end. This writer watched it on www.youtube.com but it was in Spanish so I had no comments except scoring in which 95-95 was the score from FOX.

LaManna it seemed to outscore Mendoza throughout but the latter being from Las Vegas, NV, meant LaManna had to have a solid win and this writer felt he did at 97-93 losing the first and last two rounds.

Judges had it Edward Hernandez, Sr., and Pat Russell 98-92 and Steve Morrow 96-94. I figured two got it right and then they said the winner was Menoza? 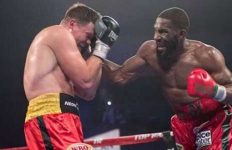 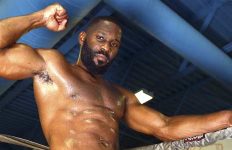