The leader per www.boxrec.com who went an entire career without winning a fight was Bheki “Beck’s-Tiger” Moyo who was born in South Africa but did all of his fighting in the UK.

There have been 12 boxers who have had at least 40 fights without a win of which 4 are currently active. Next on the list is Alexandru Manea of Romania who was 0-54 stopped 14 times. Manea lost to currently active Yakup Saglam, 43-6, when Saglam was 22-0 and Manea was 0-50. Manea has fought in numerous countries from September of 2000 to November of 2013. 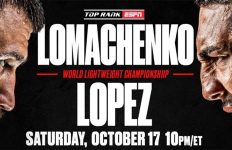