Star Boxing announced that on June 10th, 6-time world champion, ZAB “SUPER” JUDAH was released from the hospital after being admitted after Friday night’s fight at Turning Stone Resort Casino. While he will need rest, the prognosis looks promising.

Star Boxing thanks all of those that sent well wishes to Zab and his family during this pressing time. 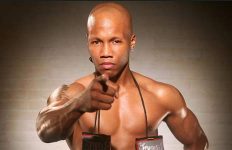 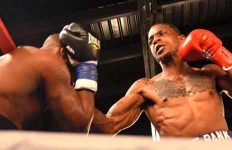 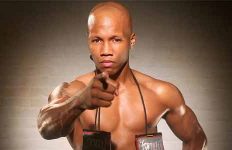 Is There a Comeback in the Near Future for Zab “Super” Judah?→