Over 650 boxing fans and family members filled the Venetian on Thursday, November 9, 2017 at the beautiful Venetian in Garfield, New Jersey for the 48th Annual Induction and Award Ceremonies for the New Jersey Boxing Hall of Fame. This was the Largest crowd since 1989.

Brick City Boxing’s Daniel Serratelli and Samad Haq were on hand for the festivities. 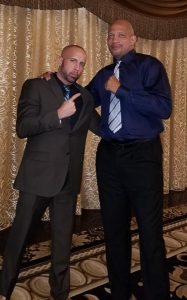 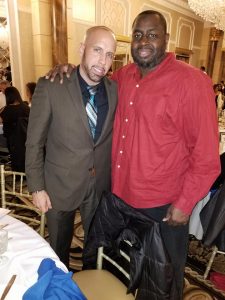 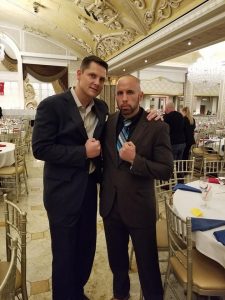 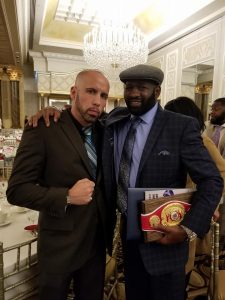 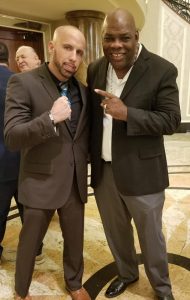 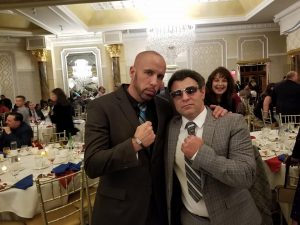 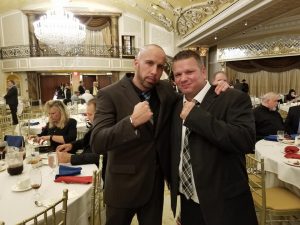 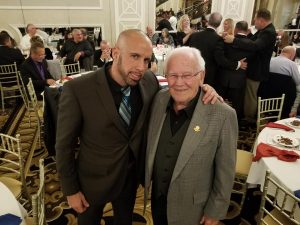 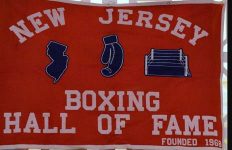 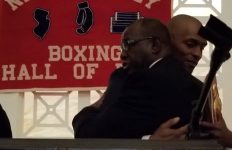 Fourteen New Members Inducted Into the NJB HOF in 2018!→ 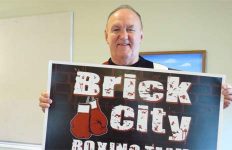 Chuck Wepner “Man of the Year” at the NJBHOF Dinner November 9th!→